exploring the lore of the band

iDKHOW BUT THEY FOUND ME, a band lost in time was formed by Dallon Weekes and Ryan Seaman. As far as we know the band's first appearance (on tape) was in 1964, they continued to appear throughout 70s, 80s and 20??s in music videos and TV programs. That seems like a wonderful start for a band right? Well over the years they slowly started to be forgotten and the evidence that they existed is disappearing. There is clearly more to this story, many believe it's time travel, others believe it has something to do with robots. Either way, there is so much more than what we currently know.

Tellexx is something we do not know much about at the moment, but what we do know is very important!

Tellexx is a company that is involved with iDKHOW, they are mentioned in a handful of iDKHOW videos and descriptions. The company started sometime in the 60s and discontinued in 1977 for unknown reasons.

Note: Tellexx has been mentioned in videos with the spelling "Telex" which happens to a actual band and company! Just know that Tellexx and Telex are the same thing, just different spelling probably due to legal reasons.

On September 8th, a website https://tellexx.idkhow.com was posted and seems to be some sort of stability test, take it at your own risk, it is unknown what Tellexx is doing with this info.

moving on to sally mae aka @_SRCHPRTY_

Background info:
An account popped up in 2018 with the user @SallyMaeG33, they appeared to be a fan account of the band but always seemed to tweet unknown information about the band (i.e leaking Bleed Magic). Then rebranded to @_SRCHPRTY_, this is why many people refer to _SRCHPRTY_ as Sally.

questions you may have

1. who is sally mae?
No one knows Sally's real identity but believe it or not but Sally Mae (more well known as _SRCHPRTY_) is the basement kid from iDKHOW's teaser on their youtube channel.

2. what does sally do?
Sally has been researching iDKHOW and Tellexx Corp and posting their findings on Twitter and Instagram under the user @_SRCHPRTY_

3. why is sally important to iDKHOW lore?
Many believe Sally has some sort of special connection to the band because they seem to have a lot of information that us (the fans) cannot find. They're also important because they post videos on their Twitter and Insta account explaining their research every week, these are called "Video Diaries" which you have probably seen on idkhow.com.

As of writing this (Sept 5th, 2020) the iDKHOW website has this message board, it was clearly created by Sally and shut down by Tellexx due to "false claims", which shows that they are watching what people are spreading.

Update: Sally has seemed to be caught for spreading these false claims, their account has been "suspended" by Tellexx.

The white shadows are mysterious characters that are a constant in iDKHOW videos, even if it's just the mask, it's always there watching what iDKHOW does. There is currently no official information on what the white shadows represents. 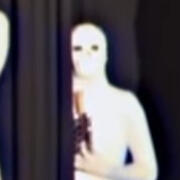 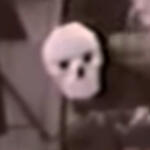 We also know that there are MULTIPLE white shadows, not just one. This is shown in one of iDKHOW's first youtube videos simply titled "I DON'T KNOW HOW BUT THEY FOUND ME", when the video glitches you can see two white shadows standing behind the band.

This is the first time we've seen heard about the white shadow outside of iDKHOW's music videos, there must be more to this creature than we know. Be careful.

The iDKHOW timeline is "pure madness" according to Sally Mae, there are some dates that don't line up correctly causing a lot of confusion. 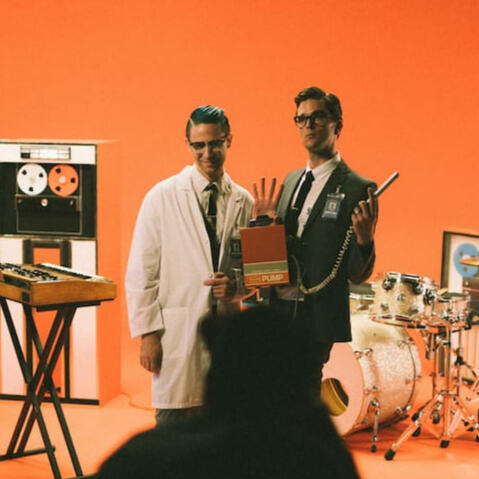 This footage was first thought to be a conceptual art piece produced by the band before making music videos had become standard music industry practice. While the exact date and circumstances under which it was produced are unclear, the anonymous donor of the footage claims that it had been screened to students for nearly twenty years as part of the public school curriculum, until its use was discontinued in 1984… 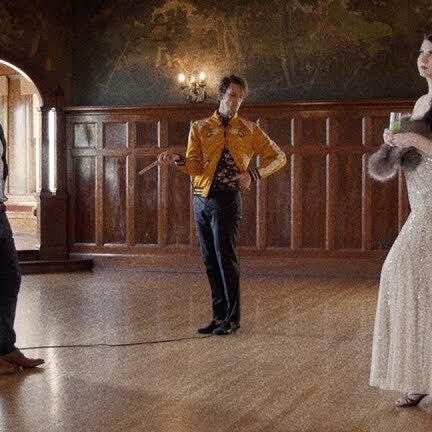 ‘Thought Reform’ was a series of corporate propaganda films produced and distributed by Telex International before their sudden dissolution in the late 1970s. This is believed to be the only remaining copy in the series. The rest having been lost to time. 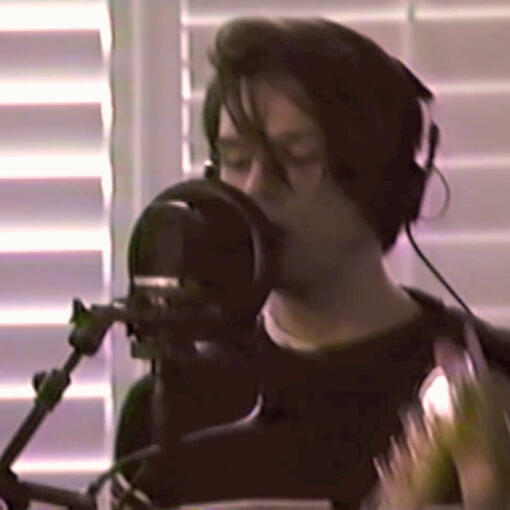 It is believed that this home recording was intended to serve as an audition for the band, in order to perform on the regionally popular cable access talent show 'The Superstar Showcase' in the early 1980's. It was found among boxes of other audition tapes in the abandoned studios where the program was originally broadcast. It's unclear if the performance ever made it to air. ‘Pop Time Live’ was a short-lived music television program that aired briefly in Eastern Europe in the early 1980s. The show, and its producers, had hoped to capitalize on the then popular ‘Italo Disco’ movement, but audiences found its lack of authenticity objectionable.

Labeled ‘NOT FOR BROADCAST,’ it is believed that this particular iDKHOW performance never made it to air due to the band’s refusal to properly pantomime to their own song. 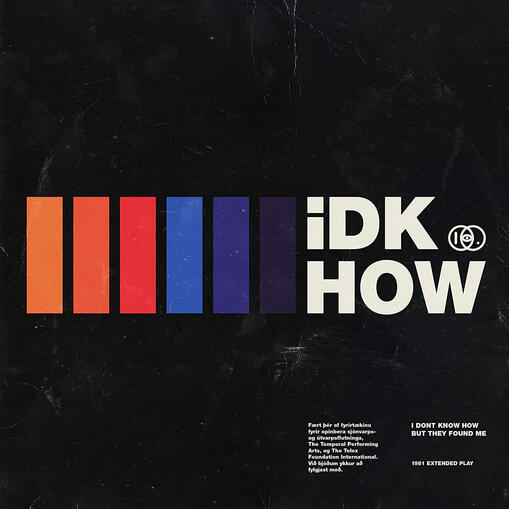 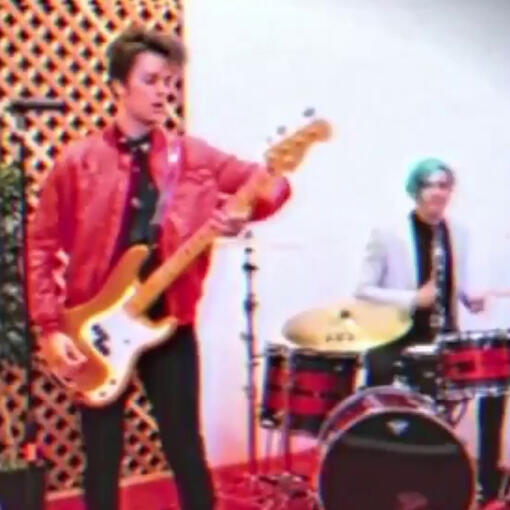 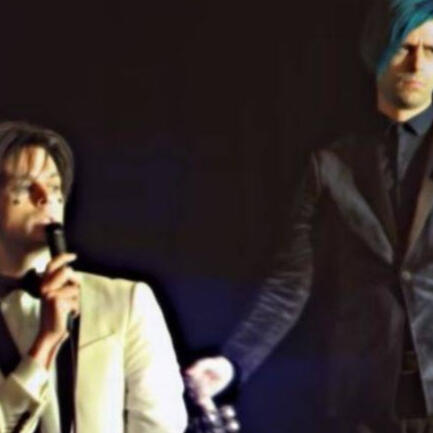 IDKhow community talent show performance, circa mid-1983. This particular tape, marked only as 'Bowling League Tournament' was recovered from the North Davis County Library basement archives in the late nineties. Its origin is uncertain. 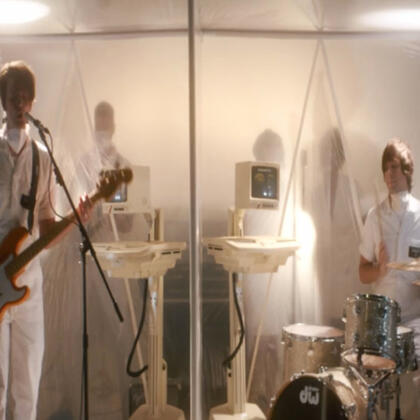 This video was delivered anonymously. Labeled only as ‘LMA Tellexx Lab Footage’. The date of the recording is unknown. 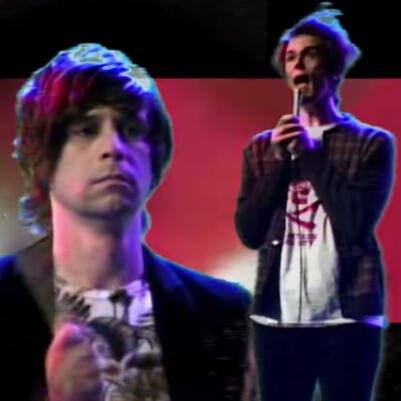 There is no description to this music video that can tell us anything about dates but Dallon has confirmed on twitter that the music video is a sequel to LMA and that they are stuck in a time vortex.

As you can probably tell, these dates are spread out through a large period of time, most music videos being recorded and having uncertain origins. The most interesting one of them all is Leave Me Alone, the date being out of the usual timespan we are used to (1960s-1980s). The band seems to never age.

Now a lot of you probably aren't sure what these "video diaries" I speak of are, well remember Sally Mae? Yes? Well they are the ones who make these video diaries and I'm assuming they're posting them on the idkhow website.

These are extremely important because Sally is our most direct and trustworthy source of information... they also claim there they need to be careful due to Tellexx.

The thing with theories is that there's information on the lore but it's all in little bits and pieces, there's not enough big pieces to make full theories yet. So here are a few good theories to look over to get a idea of what to think about while creating your own theories!

disclaimer: these are THEORIES not canon lore as far as we know 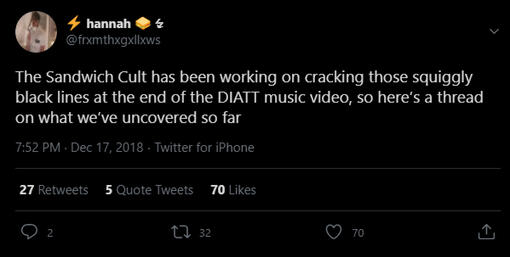 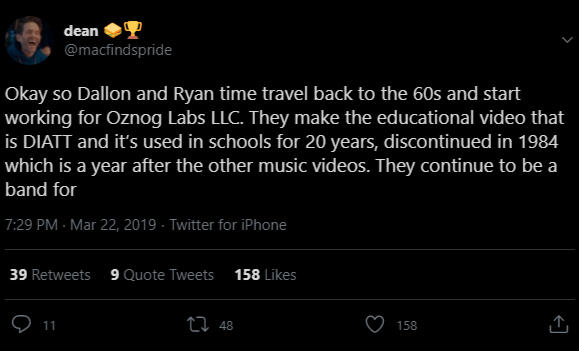 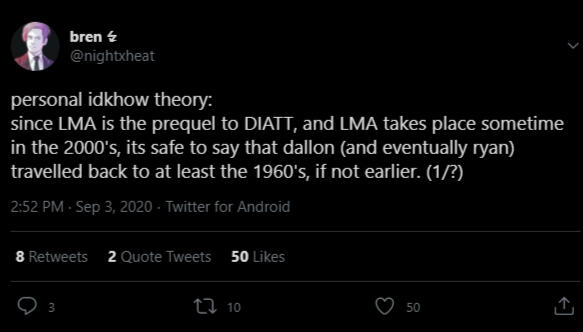 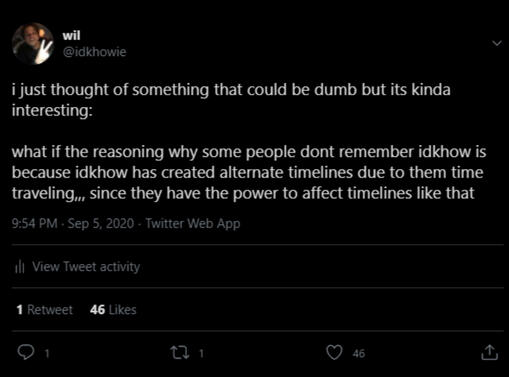 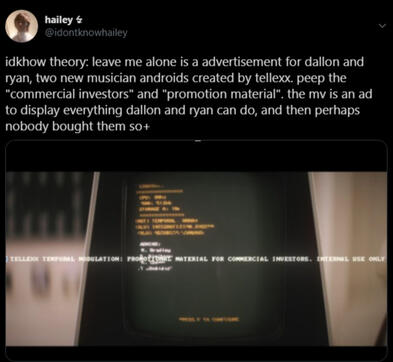 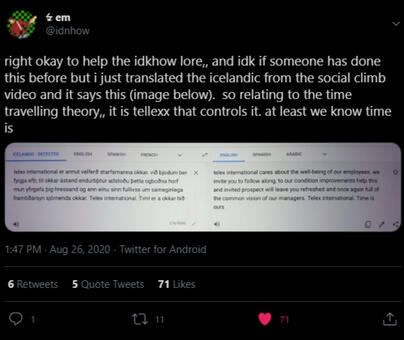 other theories to think about 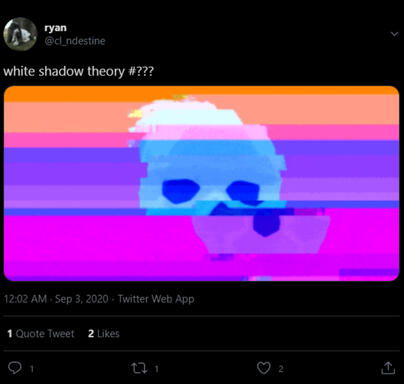 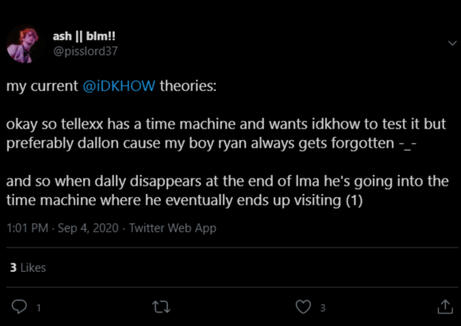